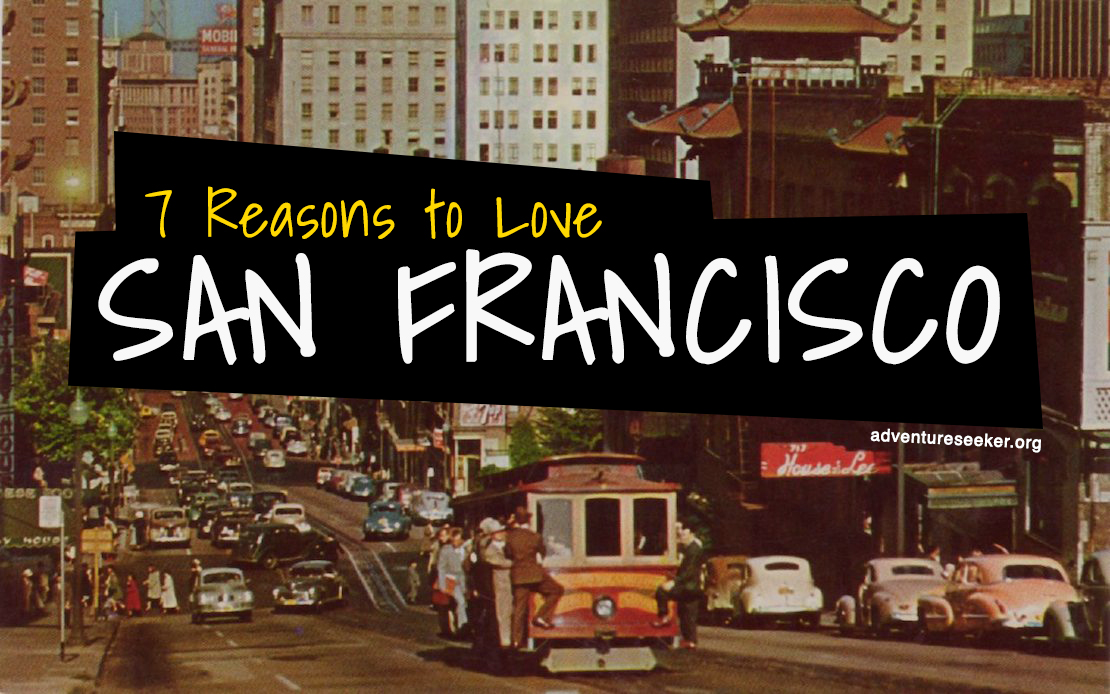 About a year ago I moved to beautiful San Francisco, California. It’s funny because a lot of people I’ve talked to just hate this city. It’s expensive, too many hipsters and bros, a lot of homeless, and it’s insanely dirty. But there has to be a reason why so many people want to come here, right? Right! 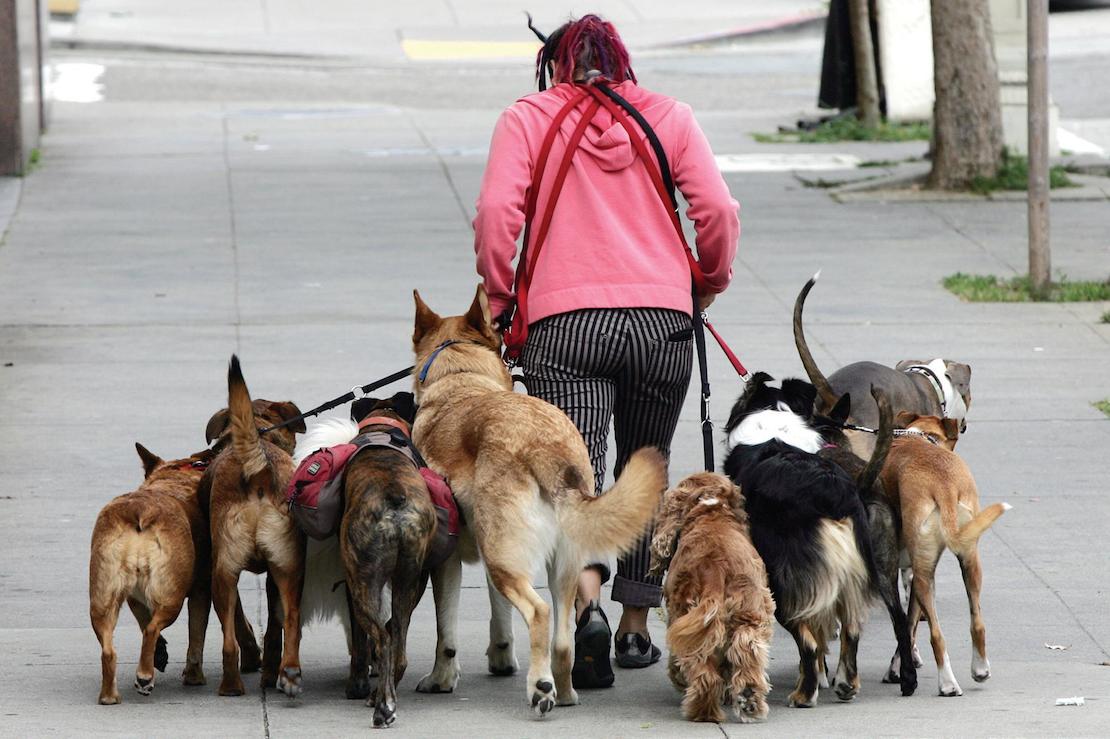 San Francisco is an extremely dog friendly city. I love the fact that some bars are dog friendly. In my neighborhood of Russian Hill, I swear there are about 5 dogs per block on a sunny day. Parks are full of dogs running around and playing catch. Everywhere you go you see dogs. As an unmarried male without kids, I can appreciate that there are what seems to be, more dogs than kids. Please, I’m old enough as it is…I don’t need my face rubbed in the fact that I’m not settling down. 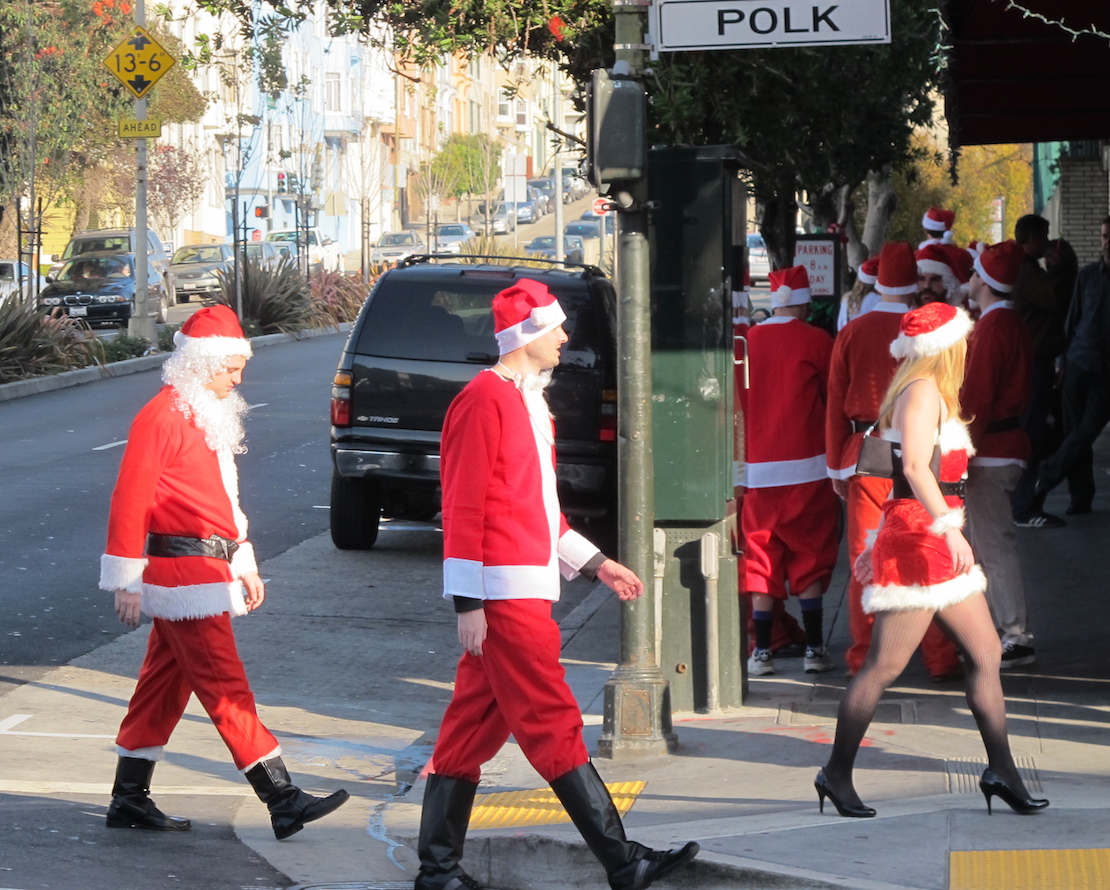 San Francisco is probably one of the most liberal cities to live in. Hippies, LGBT acceptance and rights and more. You’ll usually see people walking down the streets in the most wild of fashion. People don’t care. It’s San Francisco. People are weird. I like it.

We have Karl the Fog and he is amazing. He is probably the coolest fog I know.

This is how we dew it.

I got a gift for the @SFGiants opening day: my absence #YoureWelcome

"Let's find somewhere we can eat lunch outside" said everyone in San Francisco.

If you walk through SOMA, The Financial District or the Mission… you’ll often hear words such as MVP, Venture Capital, App and your commit f*cked up our build. It’s extremely tech focused and it’s cool to hear what everyone is trying to do. If you want to work in technology and startups, San Francisco is your place to do it.

This park is unlike anything I’ve ever seen. On a sunny weekend, you’ll see the place jam packed of people. You’ll hear a DJ playing house music while enjoying a special truffle from the ‘Truffle Guy‘ (Yes, he has his own Yelp page). If you get bored, you can always watch people practicing their latest yoga move, hula hooping or setting up a giant slip n’ slide (which by the way I was one of those guys)

San Francisco is a huge cultural melting pot. I love the fact that I can get Persian food, Spanish food or Chinese food and it will all be actually freakin’ amazing. When I was back in San Diego, it was mostly Mexican food and I couldn’t find much food diversity. I mean, come on… Yelp started here.

Every time I drive into the city and I have to go across the Golden Gate or Bay Bridge, I’m always in awe. It’s just beautiful. Every time I see it, I hear Tony Bennett’s “I Left My Heart In San Francisco. 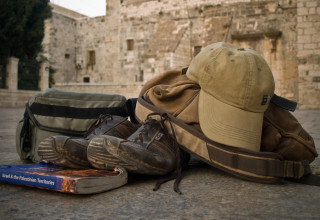