If Turkey is not on your bucket list, it should be. The country is a blend of exotic and western influences evident in day-to-day life. The most popular destination is Istanbul, a colorful and interesting metropolis but many other exciting locations beg to be visited.

Due to the large size and diversity of the country, it also has a marvelous ability to accommodate every type of traveler from beach lovers to history buffs to adventure sport adrenaline freaks. From East to West, here is why Turkey should be the next country you visit.

38 Things to do in Turkey

The old part of this historically rich city is a UNESCO world heritage site. At least two days is needed to explore it properly including well known landmarks like the Blue mosque, Hagia Sophia, Topkapi Palace, Basilica cistern and the Hippodrome

Next, spend on a day on Istikalal Avenue exploring Turkish city life. Starting at Taksim square, browse through an assortment of shops, eat your way through delicious street food varieties, see historical buildings such as flower Passage and hang out with locals in Turkish rock band bars.  Istiklal Avenue is quite possibly the most famous street in Turkey and a record number of people visit it daily.

Hang around the Bosphorus for the day. Start off by buying a cheap ferry ticket and complete a two hour cruise of viewing the city from one of the most important straits in the world. Depart from the ferry and head to the nearby fish boats that sell delicious and cheap fish sandwiches. Cross Galata bridge and head to Galata tower that has an amazing panoramic view of Istanbul. Lastly end your day by touring the Dolmabahce palace. Located on the edge of the Bosphorus, it was the last home of the former Ottoman rulers.

Known for cave hotels, fairy chimneys and hot air balloons trips, Cappadocia is nicknamed “land of the Flintstones.” A four-day trip is enough time to…

Stretching along the West side of Turkey, the Aegean coast has many small holiday resorts including Kusadasi which is close to all major attractions such as….

The Mediterranean coast stretches for 1600 kilometers so ideally plan your route, along the D400 coastal road, opting to stay one or two nights in each location. In my younger days, I worked as a guide for Effortless Outdoors in this area, and take my word, the place to start is the resort of Olu Deniz, and then make your way east to the bustling region of Antalya. Things to do along the way include… 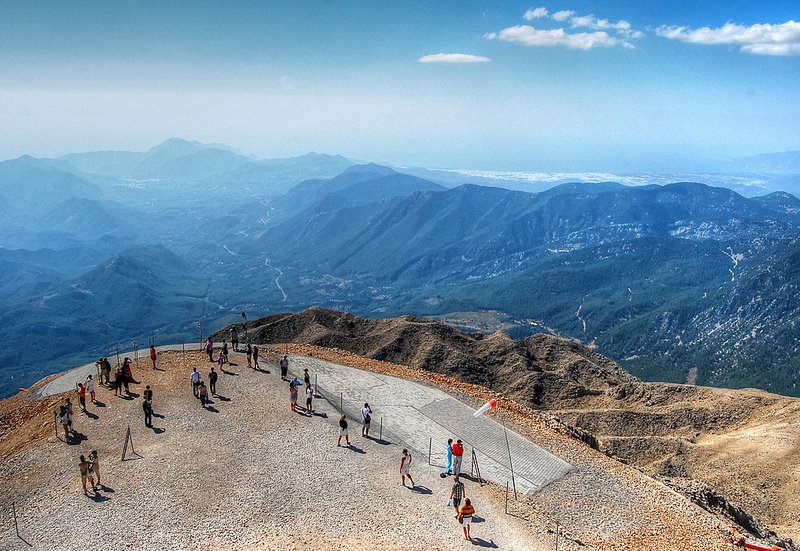 The south-east of Turkey is culturally rich combining Kurdish, Turkish and Arabic influences. Complete a tour of Mardin, Gaziantep and Urfa. Recommended things to do along the way are…

This region is for anyone who loves trekking and natural scenery. Top things to do include… 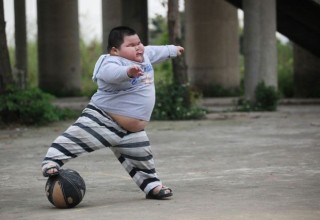